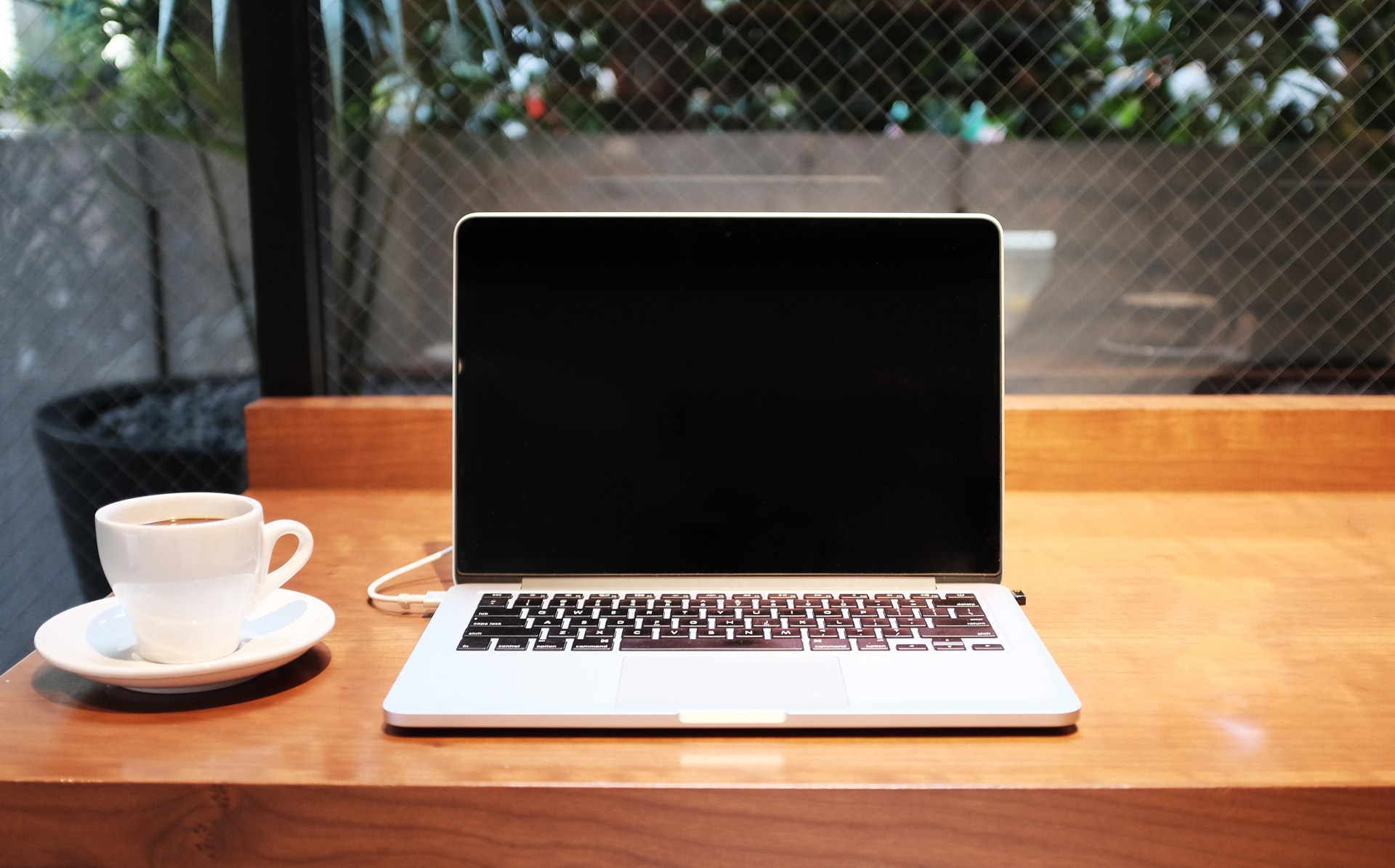 Nested functions are accessible only in their master function. (Only inside runReportFlow you can call getWeekReportBody and getMonthReportBody).

Reference cycle and memory leaks knowledge in Swift is very useful here. For example, in the code below, the nested function will have a strong reference on Car object.

Functions are very similar to Closures, but they have differences. One of them is the Capture List. The nested function doesn’t have [weak self] list, and that’s why it is easiest to write buggy code with strong references.

So let’s look at the first part of the code above. We have 2 cases. The car calls a strong function where self is strongly captured by DispatchQueue closure. As a result, we have that the Factory will be deallocated immediately and after 3 secs Car will call showModel() function and will be deallocated too. And it is a problem. So if we want to delete and deallocate factory and car immediately (without some unexpected functions call for example, like showModel() ), that we need to rewrite it with a custom weak reference like in part 2.

In the second part, we need to create a custom weak reference.

weak var _self = self. As a result, we have that the Factory and Car will be deallocated immediately and after 3 secs this code will be called _self?.showModel(), but _self is nil because it has a weak reference to Car object.

Photo by Alex Knight on Unsplash